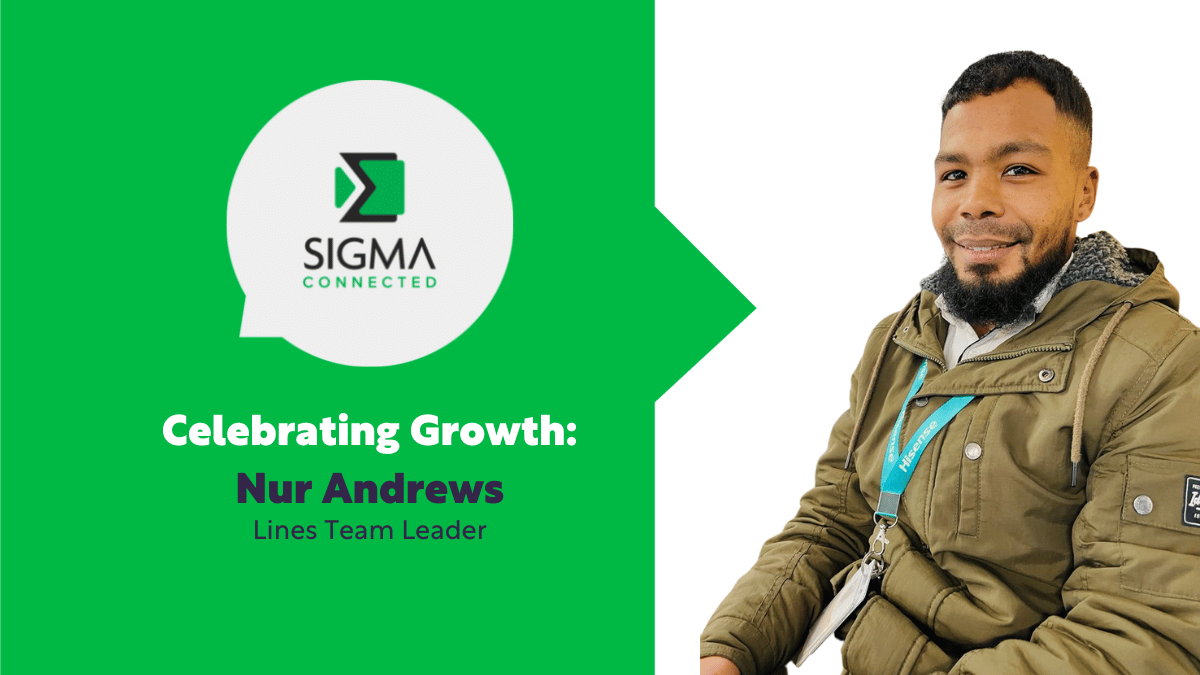 Cape Town-based Nur Andrews is one of the most recent members of our team to be promoted into a new role having been with Sigma for five years.

The 26-year-old father of three has become a new Lines Team Leader focusing on new business for one of our retail clients MTN, and credits his rise through the ranks to the continued support and training he has received.

Nur’s story is a different one. Starting life with his parents in Cape Town’s Manenberg area, he was sent eastwards to Durban where he went to boarding school, only returning home twice a year during the holidays. It was, however, an experience which taught Nur to be independent and the importance of teamwork.

Fast forward several years and Nur is now a manager to a team of 15, but also responsible for delivering specific training and assistance to another 30 Sigma colleagues.

Nur said: “It is still early days in my new role, but I love working with and supporting my team, it’s a joy to come into work and feel like I am making a difference. To be playing my part in their development is really special”.

“I feel I was supported immensely by so many people when I joined Sigma, who gave me opportunities and put trust in me. I also had the chance to showcase my talent after breaking sales record two months in a row, and being a finalist at this year’s BPESA national awards. From that things have gradually began to appear.

“I also love what Sigma stands for. Two of our values such as ‘Always together’ and ‘Always better’ really mean a lot to me and I stand by them, as does my own Manager and mentor. They help to create a unique culture and a positive working environment I don’t think you will easily find anywhere else in South Africa.

“I am now in my fifth year at Sigma and I look forward to the next five. I want to keep making my mark and eventually move further up the ladder – whilst never forgetting to be humble and thankful for the opportunities I have been given. I am extremely lucky and I have the management and people at Sigma to thank for that.”

Our Celebrating Growth series, with other interviews and insights from colleagues across Sigma, can be viewed HERE on our website. 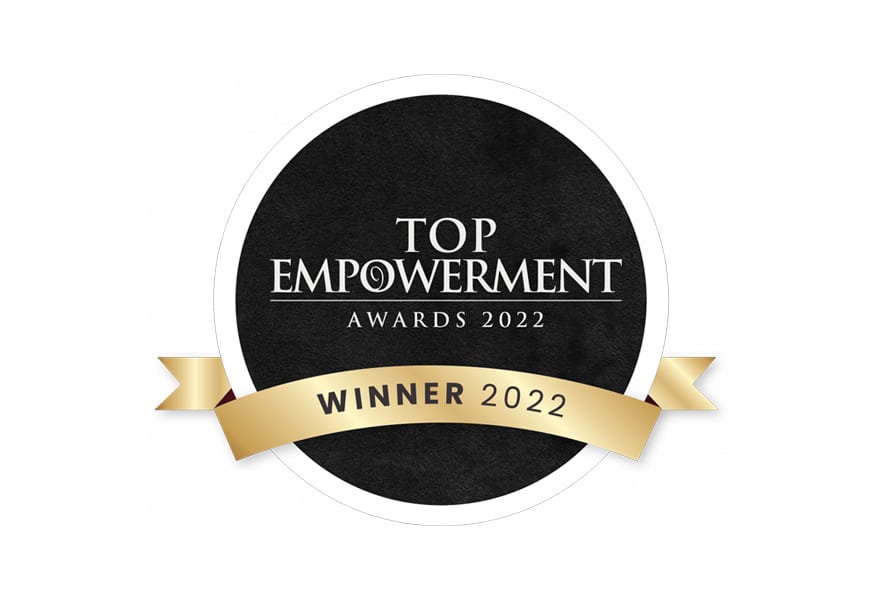 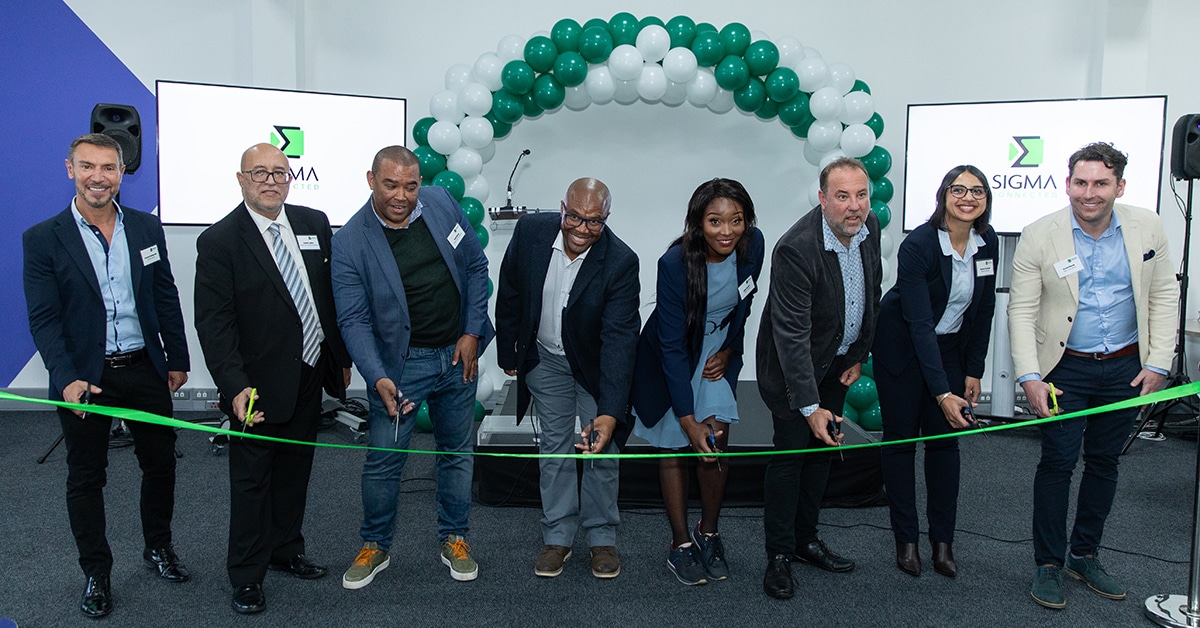 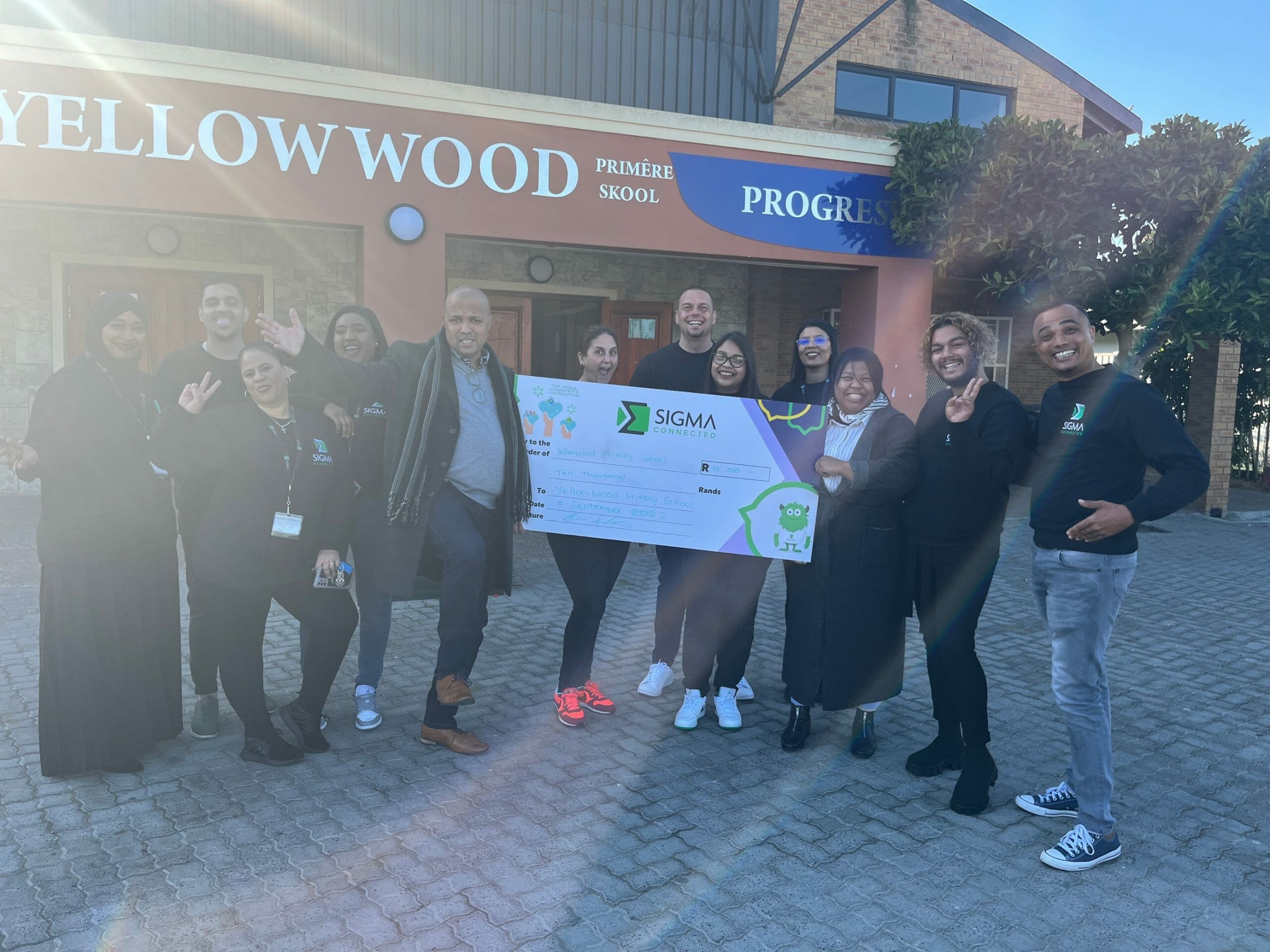