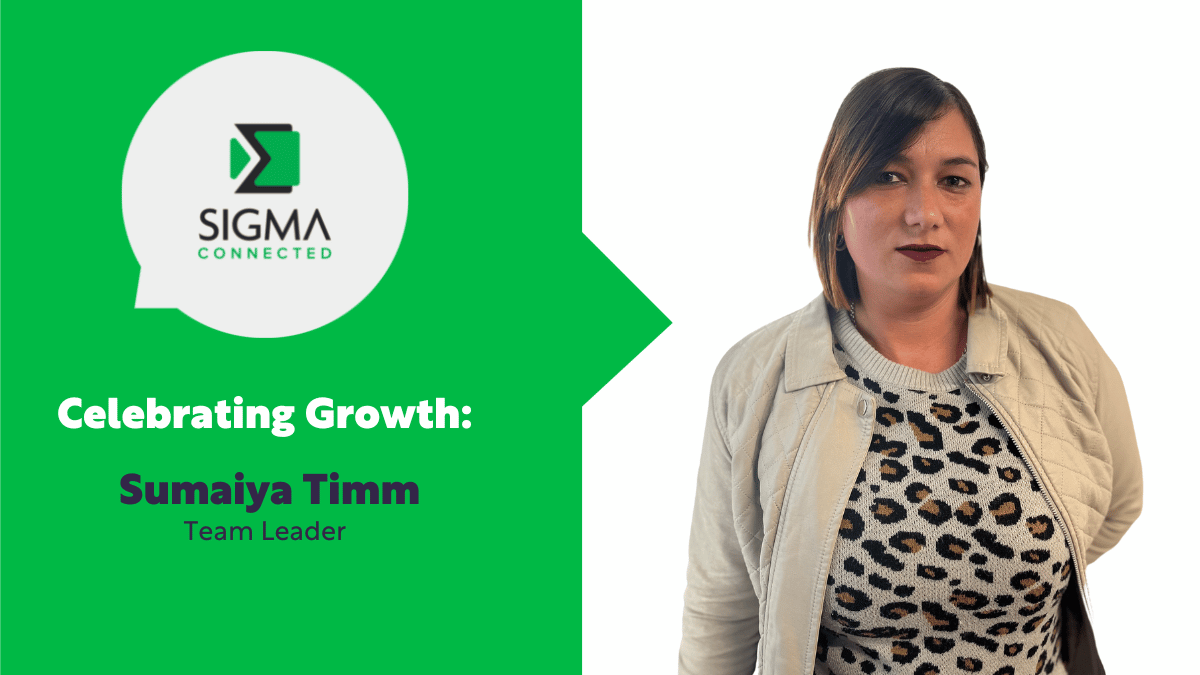 Our Celebrating Growth series plays a role in promoting the ongoing successes of our people across the whole Sigma Connected Group.

Over the next month, we are focusing on high achieving individuals from our team in South Africa, and first up is Team Leader, Sumaiya Timm.

Based at our Woodstock office on the outskirts of Cape Town, Sumaiya has only been in her new role for a matter of weeks after the 31-year-old was promoted from her previous role as a Sales Agent for iSmart, which she held for 18 months following their merger with Sigma Connected in 2021.

She said: “As a single mum, moving into Sigma and out of my comfort zone was a big step for me but I quickly realised it was a positive move especially after learning more about Sigma’s Values, as their values like ‘always adapting’ and ‘always learning’ spoke to me personally.

“So when the opportunity came up to apply for my new job and promotion I jumped at the chance, helped especially by the Team Leader training I undertook previously and also the support and encouragement I received from my previous manager who felt I had a natural way with people. I was delighted to be appointed.”

Sumaiya oversees a team of 10 in her new role and her responsibilities cover key areas such as overseeing KPI progress, setting goals, ensuring high productivity, consistent sales performance, and guiding and coaching her team collectively and individually.

“I love the people side of my role, solving problems together and guiding them. I like to think I can meet challenges head on, and that’s needed in a role like mine where you are given much more responsibility. I’ve even been given personal encouragement from other team managers, right up to our Group CEO, Gary Gilburd.

“I feel that at Sigma I have been given so many opportunities and nobody is judging me as I am still learning and putting my own stamp on the role. That’s a big thing which I am so grateful for as I don’t think that is in the culture of many organisations.

“In the next few years, I would love to move into an Operations Manager role where I can take on more responsibilities and lead more people. I really don’t say that lightly as here at Sigma I have found a family and a second home.

“I count myself so lucky to wake up every morning excited for the working day and to see my team and other colleagues. That’s a special feeling which again, you cannot find everywhere, and why I see myself being here for a very long time. It’s my time to shine.”

Our Celebrating Growth series, with other interviews and insights from colleagues across Sigma, can be viewed HERE on our website. 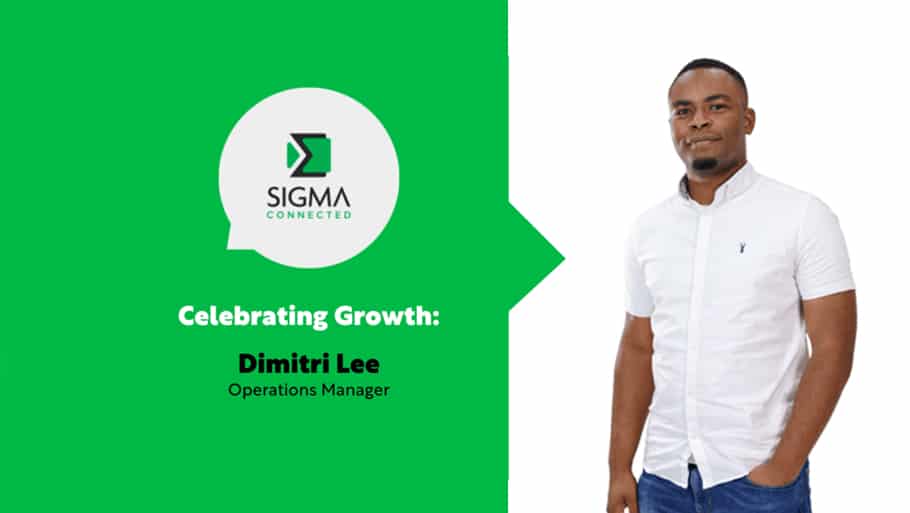 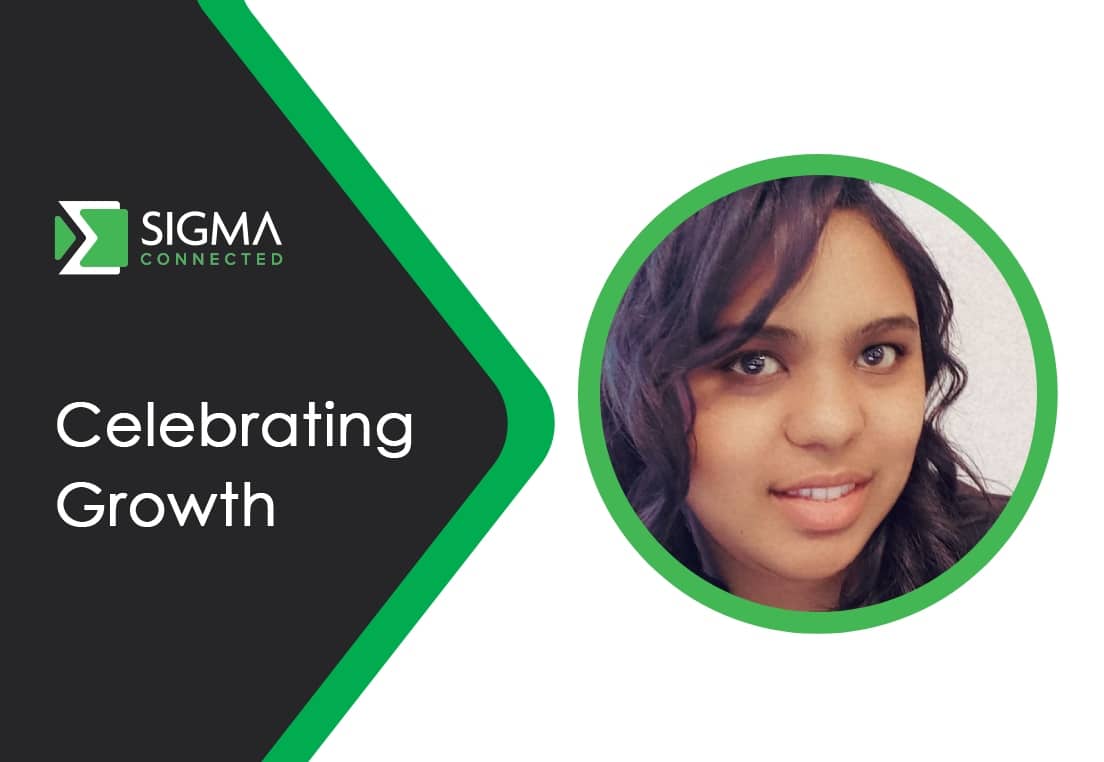 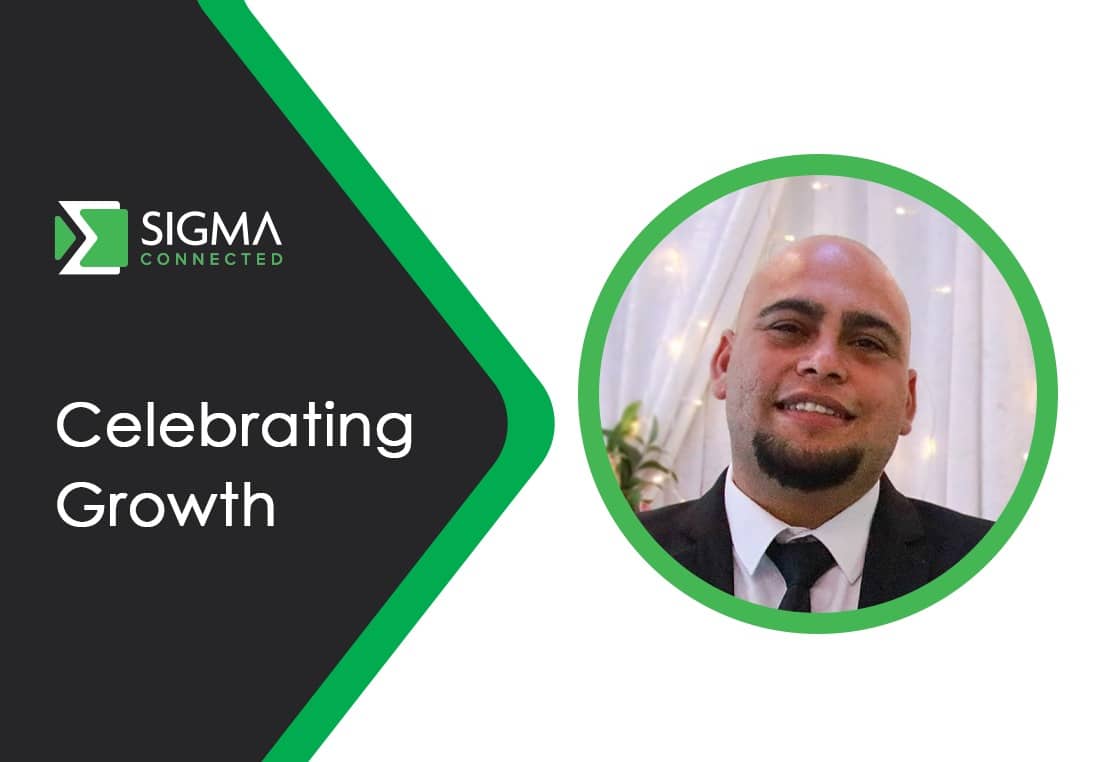