A thriving business outsource firm has expanded into Birmingham in a move that will double their workforce and bring more than 700 new jobs to the city over the next 18 months. The Sigma Financial Group, a Redditch-headquartered credit management and customer service specialist, has opened its second office and contact centre in the region by taking a 3,300 sq ft base in the McLaren Building on Priory Queensway. In the latest jobs boost for the city, the move will see almost 40 of Sigma’s 300-strong Redditch team moving to Birmingham with a further 200 new administration and contact centre staff being recruited and trained by December this year. A recruitment drive for a further 500 posts will be completed by December 2016. The news from Sigma, which offers ‘white label’ customer contact centre facilities to clients across the utilities, retail, financial services and telecommunications sectors, comes only months after banking giant HSBC revealed plans to move its UK headquarters to Birmingham’s Arena Central. Tim Freeman, CEO of Sigma, said:

“Birmingham is booming and the city is on the cusp of becoming an even more important economy and centre for business in the UK. That makes it a hugely exciting time for us to be expanding and investing into the centre of Birmingham. It represents the beginning of a new chapter as we continue to grow our already significant ‘white label’ client base. To achieve that, we need to recruit the best people and we plan to have established a team of almost 750 in the city by the end of 2016. Those roles will be spread across middle and senior management, contact centre staff and specialist commercial and finance jobs. It is a move that also makes us fit for growth as it allows us to expand our team and the services we provide to our clients. Overall, we are delighted to be delivering fresh career opportunities for people in and around the city as we look to the future.”

Mr. Freeman, who has almost 20 years’ experience working in the European customer service industry, added that Sigma plans to occupy a further floor in the McLaren Building as more staff are recruited to join the Birmingham team.
Tags:
UKBirmingham
Share: 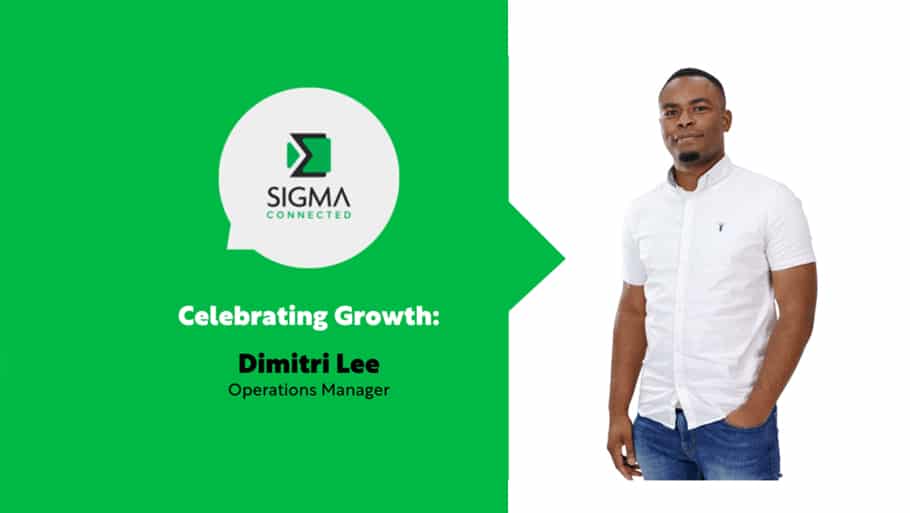 The difference between good and great customer service

Fill in the form below and watch the recording